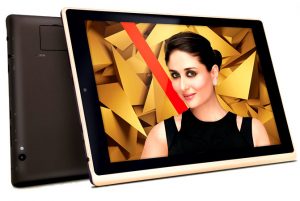 iBall launched a new Mid-range Tablet “iBall Slide Elan 4G2” at Rs 13,999 in India. The biggest highlights of this new Tablet are its massive 7000 mAh Battery and 4G VoLTE Support. iBall has not given any information about the availability of the Tablet but the firm has confirmed that the Tablet will be available soon in India via Retail Stores. Detailed Specifications of the new iBall Slide Elan 4G2 Tablet are described in the text below.

The iBall Tablet is 10.4 mm Thick and has 575 grams Weight. Priced at Rs 13,999, the new iBall Tablet packs a massive 7000 mAh Battery (with Intelligent Power Management Support) in it. Apart from the massive Battery, the other highlight of iBall Slide Elan 4G2 Tablet is its 4G VoLTE support. The iBall Slide Elan 4G2 Tablet has a 10.1 inch IPS HD Display Screen with 800 X 1280 Pixels Resolution. The Device runs Android 6.0 Marshmallow Operating System. Powered by a 1.3 GHz Quad Core Processor, the Tablet has 2 GB RAM and 16 GB Internal Storage (expandable up to 32 GB via Micro-SD Card). 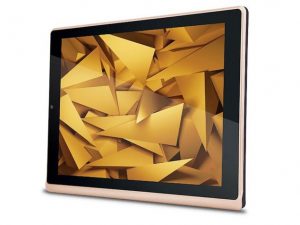 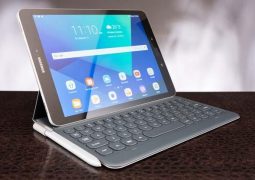 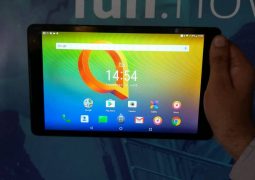 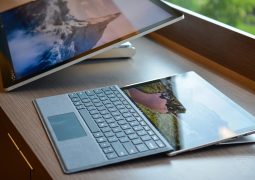 Oppo Revealed Both Smartphones Oppo R11 and R11 Plus Price

Recently the company launched its two new smartphone Oppo R11 and R11 Plus in china. The company yet not revealed...