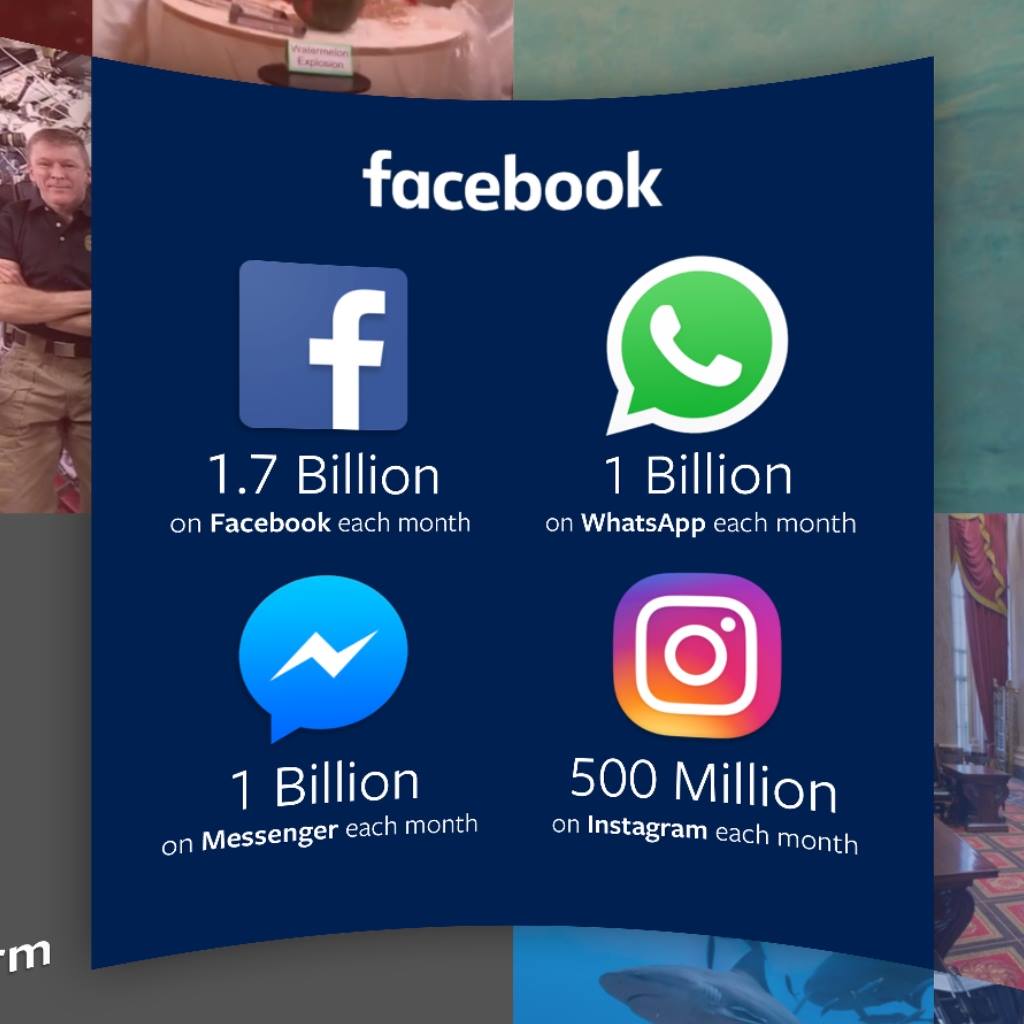 Facebook will die within a year! So said a tech clairvoyant I know 8 years ago.

We are in 2016 and I must confess I have heard that assertion at least once every year in the past 8 years.   Not only has this assertion been terribly off the mark, the opposite of what has been asserted has transpired. Facebook has grown every year and it has done so with such resounding success that it has become fashionable to assert they will fail one day.

It seems to me that in the case of facebook tech industry pundits have resorted to the law of averages. If you claim enough times that facebook will fail and do so over a sufficiently long period of time, sooner or later you will be right. But it will have to be later, not any time in the near future.

Facebook has released its quarterly results and much to the dismay of some industry analysts, the company has once again done well where it matters the most – adding to the bottom line.

Here are a few highlights from facebook’s latest quarterly report:

As it turns out facebook is doing pretty well. The reason for facebook’s consistency has been innovation. This statement comes as a surprise for certain people because in the age of private rocketry they seem to associate innovation only with cutting edge technology.

While it is certainly true that building an electric car company or a private Space firm like Elon Musk has is the bleeding edge of innovation today, let’s not forget that making people’s lives better in some form is also an important goal that the tech industry seeks to fulfill.

More from iSpyPrice: 5 incredible iPhone facts nobody is willing to tell you

Facebook’s innovation comes in the form of connecting the world. This year alone facebook has launched some amazing initiatives like its Aquila project, which is a solar-powered plane designed with the sole purpose of connecting more people by bringing them online. This coupled with Live videos and 360 degree videos and photos is the result of continuous innovation at the Menlo Park based company.

There is nothing like building a reusable rocket that can one day fuel the human species’ drive to travel to other worlds and return safely, but let’s not pretend that connecting people and giving them the tools to express themselves in a variety of ways, at scale, doesn’t qualify as innovation.

There are very few mission driven companies operating at facebook’s scale in the world at the moment and if this organization is able to continue focusing on its mission while strengthening its bottom line with each passing year, they deserve some credit. If facebook really is dying a slow and steady death some concrete evidence supporting that claim would be a good start. As far as I can tell, there is none.

There is, however, a lot of evidence to support the contrary. I created an infographic with some pretty straightforward facts about facebook. Opinions aside do these tech pundits really understand where facebook is headed next year? We will find out soon enough.

Xiaomi is not stopping for a single while and is launching products after one another. After launching Various Smartphones, First...