The world’s leading smartphone maker Samsung is facing an unprecedented situation. One that involves its most ambitious product ever becoming its biggest failure ever. While analysts are busy speculating the scale of Samsung Galaxy Note 7’s failure, Samsung itself is busy trying to turn things around with its next flagship – the Samsung Galaxy S8.

We decided to chalk out a timeline of events that led to the demise of the Galaxy Note 7. This timeline coincides with the launch of Apple’s iPhone 7 and iPhone 7 Plus. While Samsung’s fortunes went downhill, Apple’s latest flagship was expected to benefit. Had the Galaxy Note 7 stayed in the race, it would have been the iPhone 7’s biggest competitor.

This explosive timeline of Samsung Galaxy Note 7 highlights that in these modern times the margin for error is so minimal that the slightest of wrong turns could jeopardize your entire life’s work. Let’s take a quick look at the timeline of events that took the tech world by storm in the last couple of months.

August 2, 2016 – After much waiting and fanfare the Samsung Galaxy Note 7 finally launches.

August 24, 2016 – The first ever reports of a Note 7 explosion emerge from South Korea. This is a critical market for Samsung because not only is it Samsung’s home turf, it is also one of the hottest smartphone markets in East Asia.

September 2, 2016 – As multiple incidents of Galaxy Note 7 explosions come to light, Samsung decides to take the tough but logical course of action. The company announces the recall of 2.5 million Galaxy Note 7 phones; a recall unheard of in modern corporate history.

September 16, 2016 – A man in Florida sues Samsung for burns from a Note 7 explosion. While exploding smartphones aren’t news anymore, consumers filing lawsuits against smartphone companies is a big deal because it is consumer trust in a brand that’s at stake.

October 9, 2016 – AT&T and T-Mobile decide to halt issuing any further Galaxy Note 7s. This becomes a major impediment in Samsung’s efforts to salvage any pride in the United States. This basically becomes the figurative final nail in the Galaxy Note 7’s coffin.

October 10, 2016 – With all efforts to resolve the battery issue in vain and growing unpopularity of its product becoming increasingly obvious, Samsung is left with no option but to shut the Note 7 shop. By now the Galaxy Note 7 fiasco had entered popular culture with comedians like Bill Maher including the Note 7 in their routine joke lists. Samsung finally urges users to stop using the Galaxy Note 7.

It’s difficult to say that something good came out of this incident because Samsung has reportedly lost billions of dollars in revenues and more importantly the South Korean tech behemoth has lost a lot of consumer trust. However, it does appear that this incident has shifted the focus towards the manner in which smartphone brands try to make Lithium-Ion batteries as efficient as possible.

This may eventually lead to brands becoming wary of not trying to do too much with their product’s battery. This may also prove to be a pivotal point in tech history when the search for better battery tech becomes a necessity. I hope Elon Musk and the good folks at Tesla are thinking about this. 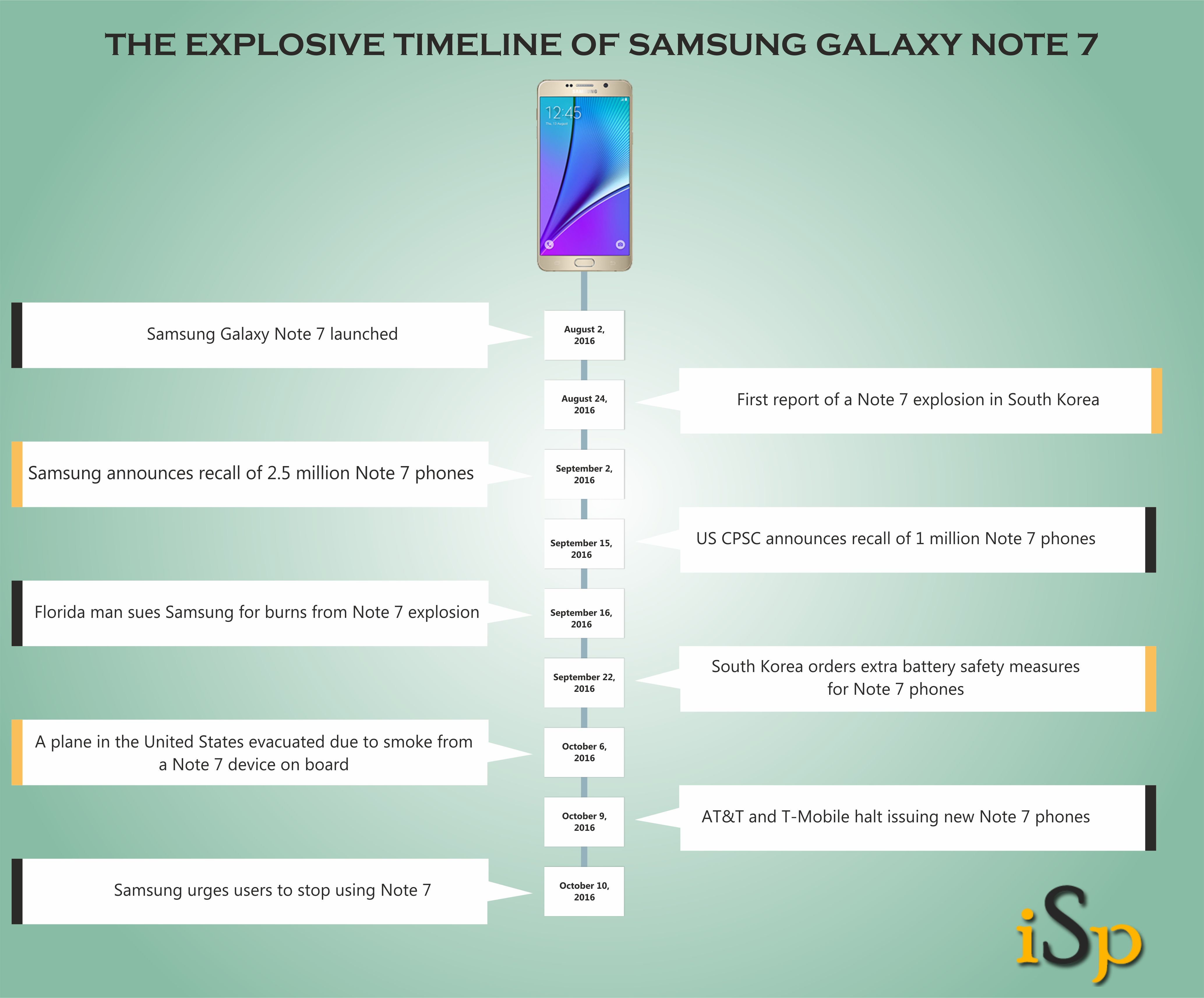 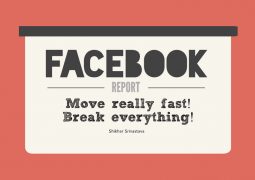 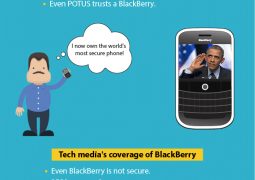 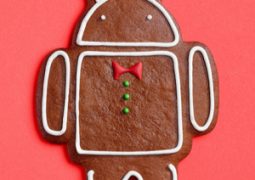 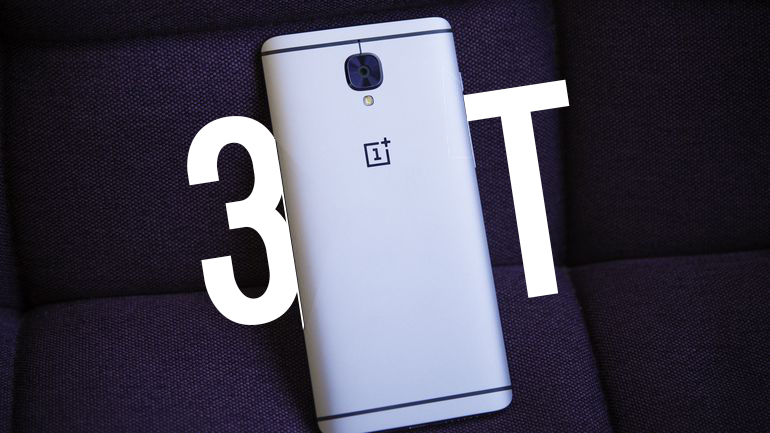 OnePlus is apparently working towards launching an upgraded version of its flagship smartphone – the OnePlus 3. The new version...